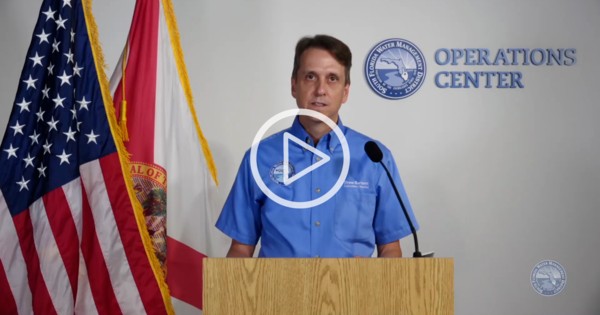 Floridians are urged to remain vigilant during hurricane season and have their hurricane plan and supplies ready. Learn more at FloridaGetAPlan.com. Continue to monitor SFWMD’s Facebook and Twitter for the latest updates on District operations.

Media Resources (Available for use and broadcast)