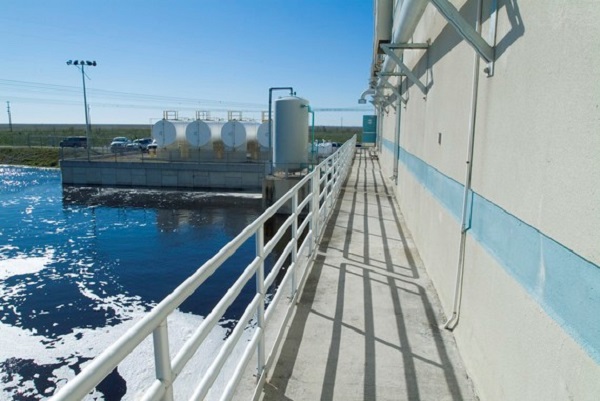 The District maintains and operates water management infrastructure to move and manage water in South Florida including:

Residents can do their part to ensure flood protection for all by making sure their property and drainage swales are free of debris that could obstruct the flow of floodwaters after a storm. They can also learn who provides their primary drainage and how to contact them in the event of an emergency by visiting SFWMD.gov/flood-control.