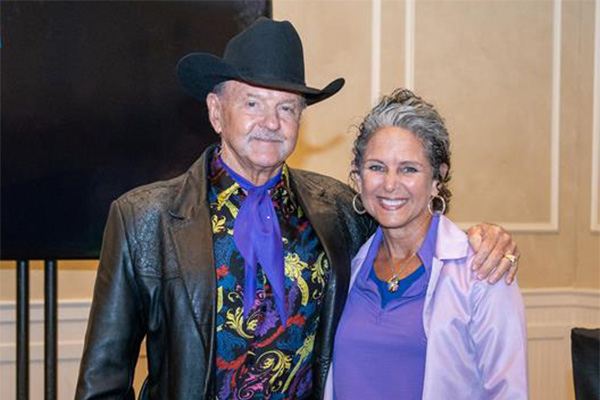 Reclaimed water can be reused for purposes such as irrigation and recharging ground water. Reuse water reduces the need to tap other freshwater sources.

With demand for water forecasted to grow over the next 20 years, the use of reclaimed water, primarily used for irrigation in South Florida, reduces the demand on our underground aquifers and preserves our precious water resources. It can also help fight saltwater intrusion into these aquifers that supply drinking water to millions of South Florida residents and visitors.