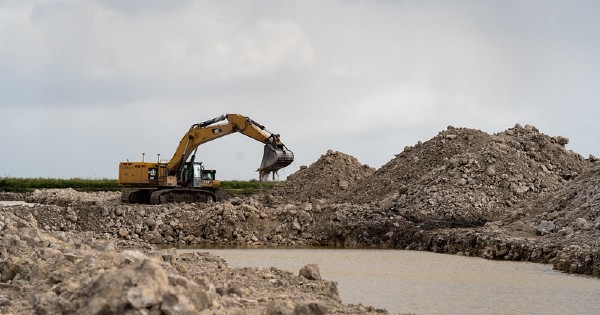 The $175 million contract to create the natural wetland include:

Gov. Ron DeSantis made expediting the completion of the EAA Reservoir Project a key priority with one of his first executive orders, Achieving More Now For Florida’s Environment (19-12).

The EAA Reservoir Project is a joint Everglades restoration project between SFWMD and the U.S. Army Corps of Engineers. The 6,500-acre STA, which is being built by SFWMD, will clean the water to meet state water quality standards before it is sent south. It is expected to be completed by 2023. The 10,500-acre reservoir, which is being built by the U.S. Army Corps of Engineers, will hold 240,000 acre-feet of water.

The District continues to advance all components of the Comprehensive Everglades Restoration Plan (CERP) all around South Florida to restore the Greater Everglades Ecosystem.