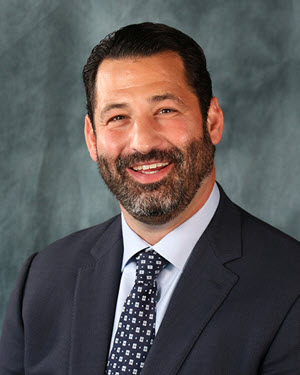 Mr. Wagner has lived in South Florida since 1986 residing in both Broward and Miami-Dade counties. Wagner attended Yale University, where he played football and graduated with Honors and Distinction as a History Major, returning to South Florida to attend law school at the University of Miami, where he served on State, Regional and National Trial Teams.

Mr. Wagner is the founder of Wagner Legal in Miami which engages in high stakes business and trial law. He has a specialized expertise in matters involving maritime law and has dedicated a significant amount of his practice to issues involving the water.

Wagner has been recognized as a Florida Rising Star and an Up & Comer in the South Florida legal scene by Florida’s Legal Elite and SuperLawyers Magazines and was chosen by the Daily Business Review in 2011 as a Most Effective Lawyer and in 2017 as a Legal Luminary Nominee for the Dade County Bar Association in the field of Admiralty.

Throughout the years Mr. Wagner has dedicated his time to serving his community through the Leadership Miami program, with the Allapattah Music & Literacy Center which focuses on underprivileged youth and mentoring, through the Greater Miami Jewish Federation as a Board Member, and Leadership Award winner, as well as with supporting the Miami Children’s Hospital.

In 2017, he was elected to the Orange Bowl Committee, which in addition to the big game, is also a non-profit organization empowering and helping youth in South Florida through sports and leadership.

In 2019, Mr. Wagner was appointed by Governor DeSantis and unanimously confirmed by the Florida Senate to serve a 4-year term as the Vice Chair of the South Florida Water Management District, which serves the community to enhance ecosystem and Everglades restoration, protect from flood issues, improve water quality, and ensure proper water quantity for all of South Florida.

Mr. Wagner lives on Miami Beach with his wife Shoshanna and their three daughters, Emilia, Violet and Aria.