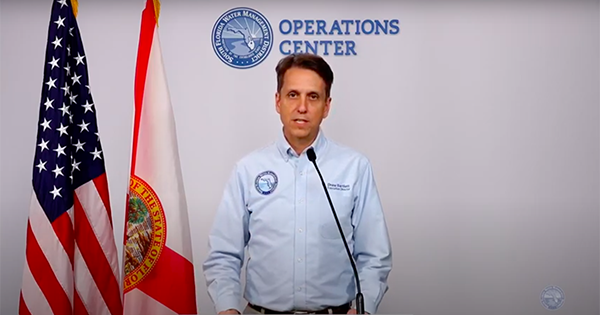 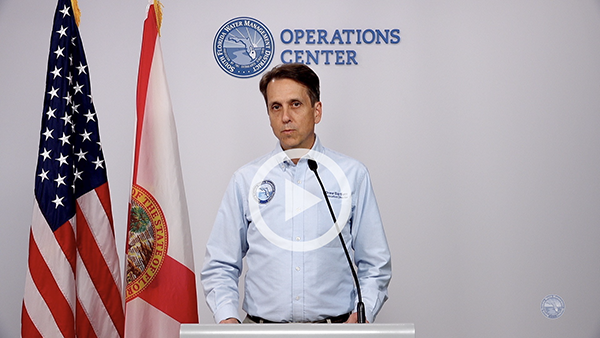 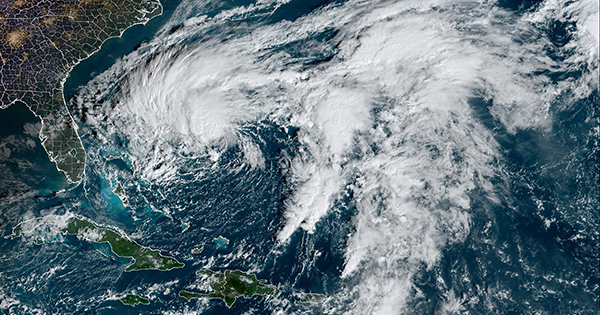 In preparation for Subtropical Storm Nicole, SFWMD continues to take proactive actions to increase the readiness of the regional flood control system. Preparations include: 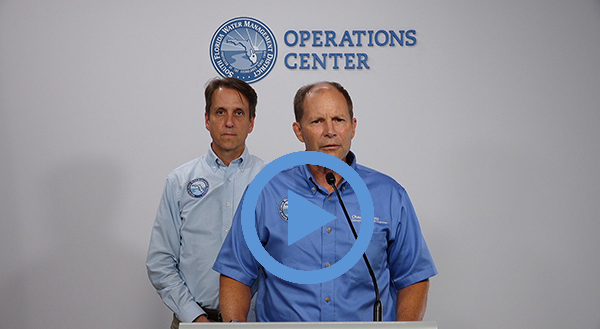 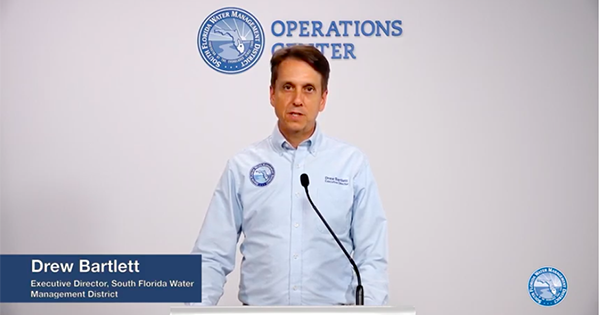