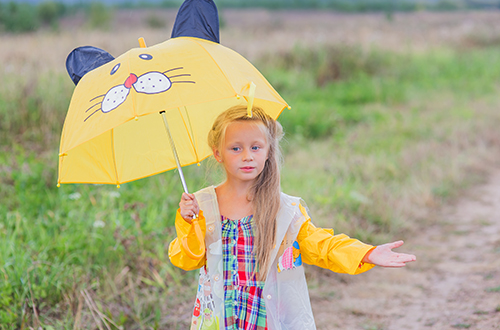 West Palm Beach, FL – Much of South Florida saw virtually no rainfall during the past 30 days, leading to the driest November on record from Orlando to the Florida Keys since record keeping began in 1932.

October's Hurricane Matthew was the last time the region had significant rain. The ensuing dry weather resulted in rainfall totals as low as 0.04 on the Southwest Coast and 0.03 in the Everglades Agricultural Area during November.

Areas along the east coast saw some rainfall but still were well below average.