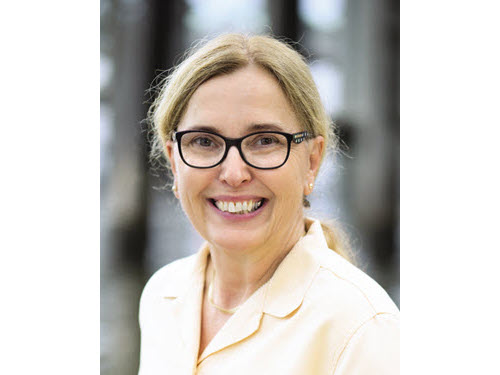 Charlette Roman is a retired U. S. Army officer with 26 years of military service who enlisted in the Army in 1973 and was commissioned as a Second Lieutenant in 1976. She served as Commander of an Airborne Signal Battalion at Fort Bragg in North Carolina, a Garrison Commander in Georgia and rose to the rank of Colonel before retiring in 2001. During her military service, Roman also worked as a U.S. Army Inspector General and was one of the first U.S. military personnel present to witness East Germans crossing the Freedom Bridge in Berlin after the fall of the Berlin Wall in 1989.

Roman has a passion for conservation causes and volunteered more than 1,000 hours with Rookery Bay National Estuarine Research Reserve. She also served as the President of The Friends of Tigertail Beach, a nonprofit conservation organization and was a founding Board Member of the Gulf Coast Orchid Alliance. She is a certified Florida Master Naturalist and in recognition of her educational and stewardship efforts, Roman received the prestigious Collier County Audubon Society Fellowship in 2009, now Audubon of the Western Everglades.

Roman grew up in Akron, Ohio and currently lives on Marco Island.